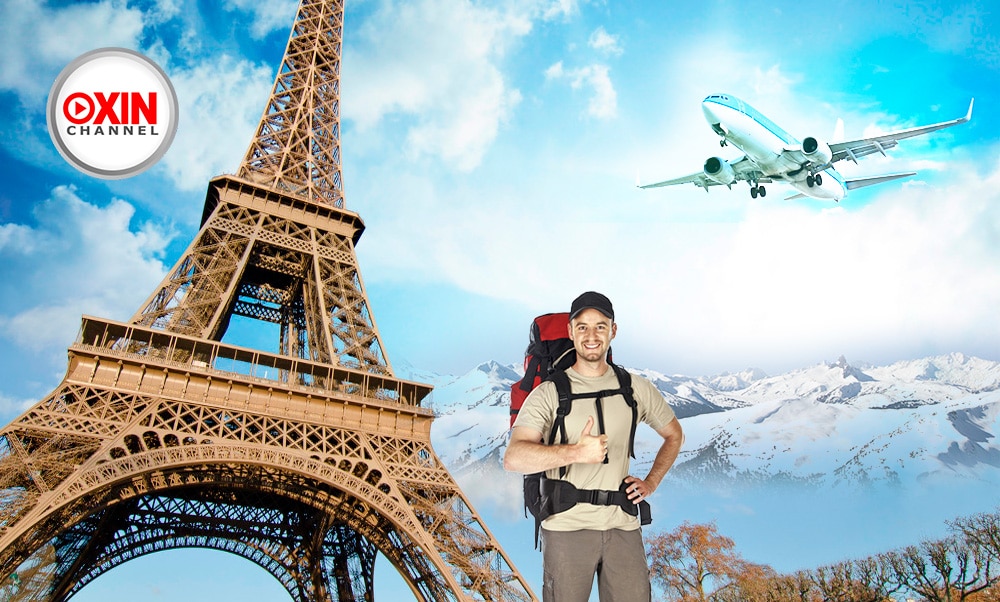 ?What do you know about tourism and its history? When you go on a trip do you ever wonder how it developed into a mass industry
.Comment and let us know. B1 students will find this podcast useful

.In this podcast we learn the following words and expressions

.Example: They would rather spend their summers away from the city

spring up = appear suddenly and without notice

.Example: A tourist industry soon sprang up for the Romans’ travel and accommodation needs

Hello and welcome to today’s podcast.

A Brief History of Tourism
The tourism business is at least 2,000 years old. It began when wealthy citizens of ancient Rome, deciding they would rather spend their summers away from the city, took trips to the countryside and the coast

A tourist industry soon sprang up for the Romans’ travel and accommodation needs, and for a while, it thrived. But Roman tourism ended with its empire, and for hundreds of years the turbulent economic, social and military situations in Europe made frequent, safe travel out of the question
Leisure tourism took hold when industrialization across Europe gave rise to an affluent middle class with an increasing amount of free time. Entrepreneurs started to build tourist hotels with an infrastructure of roads, carriages, and ferries. Tourism began to take shape as an international industry

The industry was popular and steadily successful from the early nineteenth century. But for the most part, it was expensive and limited to a small number of locations. Then everything suddenly changed. In the 1960’s, a growing number of people had disposable incomes, and with this extra money came a desire for a different lifestyle. At the same time, reasonably-priced commercial aircrafts were able to carry passengers to and from any airport in the world

Mass tourism had arrived, and with it there came an extraordinary growth in facilities. Fishing villages on the southern coast of Spain, for instance, became resorts